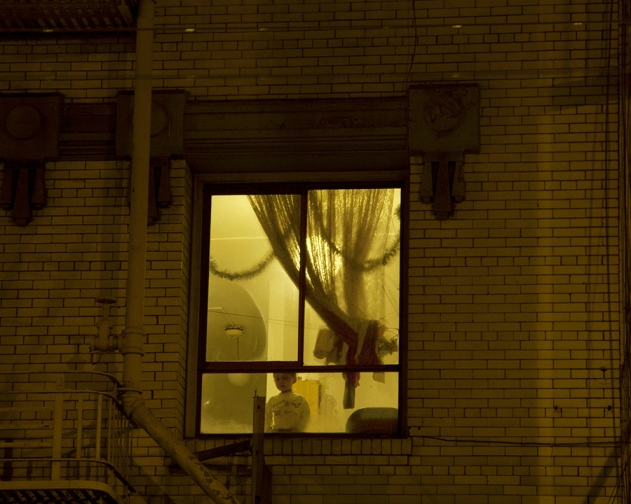 With a mirror
I could see the sky.

With two mirrors or three
justly placed, I could see
the sun bowing to the evening chimneys.

Moonrise -the moon itself might appear
in a fourth mirror placed high
and close to the open window.

With enough mirrors within
and even without the room, a cantilever
supporting them, mountains
and oceans might be manifest.

I understand perfectly
that I could encounter my own eyes
too ofen -I take account
of the danger-
If the mirrors
are large enough, and arranged
with bravura, I can look
beyond my own glance.

With one mirror
how many stars could I see?

I don’t want to escape, only to see
the enactment of rites.

Denise Levertov was born in England to politically active parents.  She is quoted as saying when young she sold The Daily Worker in the working class streets of Ilford Lane.  Immigrating to the United States, she became friends with William Carlos Williams and was published by the Black Mountain School.   Levertov was taken to task for her poetic response to the Vietnam War — especially the collection To Stay Alive.  Critic Marjorie Perloff characterized that as the work of “an hysterical woman” — dismissing both the message and the messenger. Michael Bengal, from whose 2017 blog (1), I took the Perloff quote,  defends Levertov. He  argues that she was (in the words of Paul Blackburn whose friendship with Levertov broke on the rocks of her Vietnam War work)  “mining … images the war arouses in us.” (2)

With that I arrive at what I see as the question of the moment and why I chose her poem:  with what can we respond to the brutal images — I do not refer to the sick here, I refer to the politics  —  massing around us?  I wish  we knew.